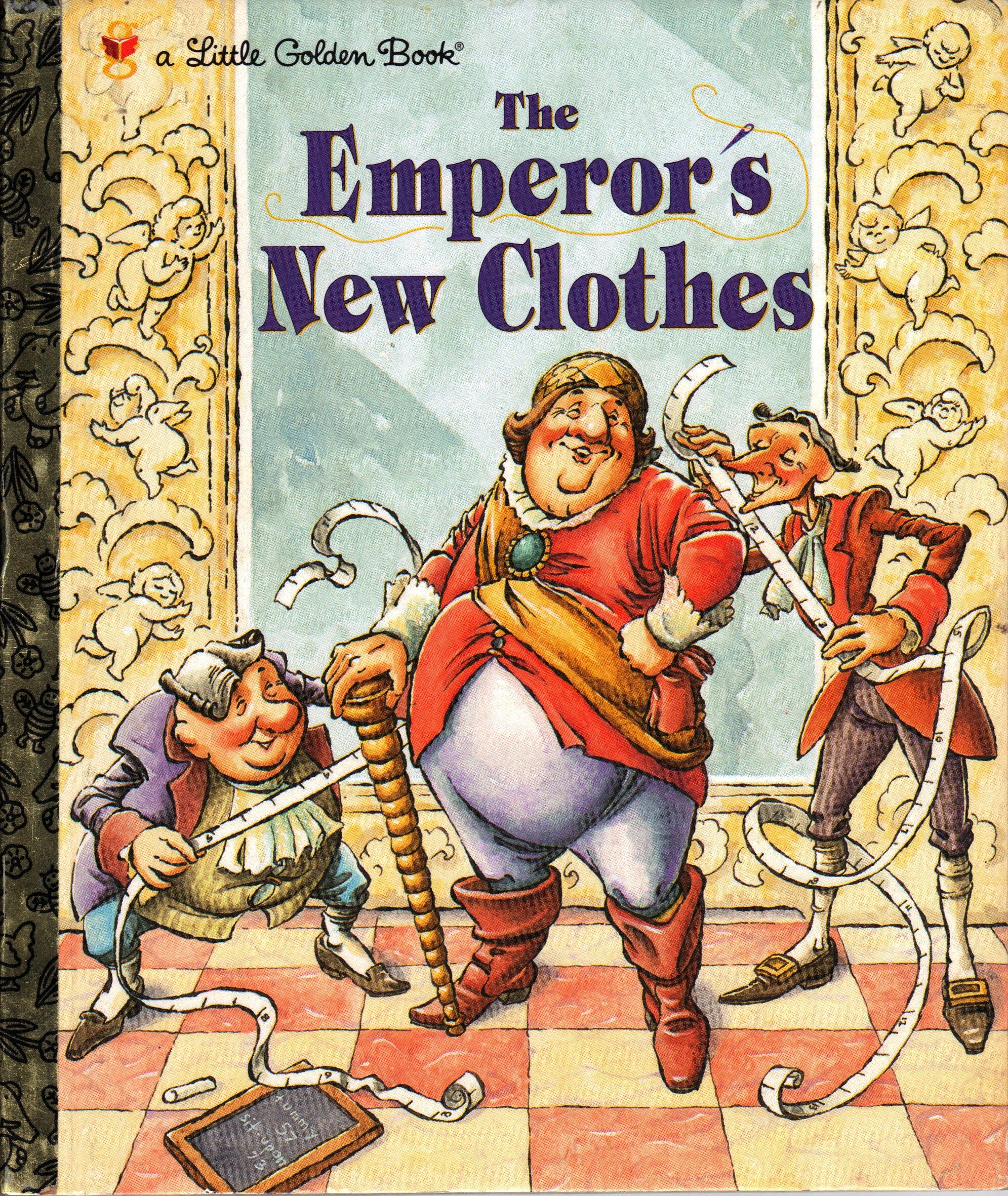 “Try not to be a success, but rather to be of Value.” — Albert Einstein

In today’s world of social media and immediate information, it has become increasingly hard to
hide a lack of value for certain companies and products. There was a time that pomp and
circumstance and the deafening sound of a Brand’s platform could make up for the actual
magic…..well, not being magic. That time has come and gone. With all of the talk of how social
media has cheapened our relationships, perhaps we have overlooked one of the greatest attributes
of immediate feedback and real time data from our peers; there is no place to hide for those
products, projects and companies who possess no real value to our lives. We are living in an
exciting time where value is once again paramount in any consumer relationship.

The Emperor Has No Clothes

There is a Danish Fairy Tale by Hans Christen Anderson that tells of an Emperor who cared for
nothing more than his wonderful clothes. One day, a pair of swindlers came to town and boasted
of a special cloth that was invisible to those who lacked wisdom. Concerned over whether or not he
could see the clothes himself, the Emperor instructed two of his servants to view the cloth. The
servants were too worried to admit that they could not see the clothes, and they pronounced their
brilliance.

The Emperor then clothed himself in the imaginary garments and proceeded to parade himself
through the town. The townspeople, also hearing of the fallacy surrounding the cloth did not
want to appear unwise, and they too praised the Emperors garb. Finally, a child near the end of
the precession shouted, “But he has nothing on.” The people began to whisper until everyone
watching the Emperor began to shout, “The Emperor has no clothes!”

The fairy tale was crafted to illustrate the truth that is often found behind the eyes of a child.
Children often see through the pomp and circumstance, the proverbial noise of a situation, and
can clearly expose its true identity. Despite the power of the Emperor and the Brand of the office
he held, he ultimately became a laughing stock. Everyone realized that his greatness was no
more than a façade.

When true Value is present, it is not hard to see. It is pure, and it is real and it sure as heck is
relevant! How many products or companies that you have had interaction with, have outkicked
their proverbial coverage with their Brand Audacity? Far too many for me to count. The good
news is that those items and entities can no longer fool the masses. The power of the Social
Ambassador provides us with the data needed to flock to or run away from the charlatans of the
commercial world.

INSPERIENCE: Inspire the Exceptional Employee Experience
GO BACK
The I. C.A.R.E. Principles of the Customer Experience 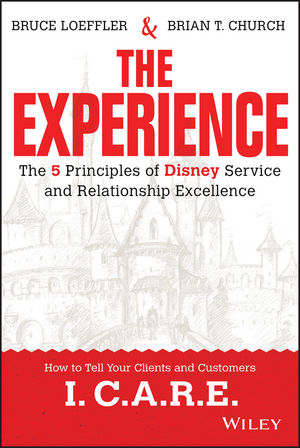 The I. C.A.R.E. Principles of the Customer Experience 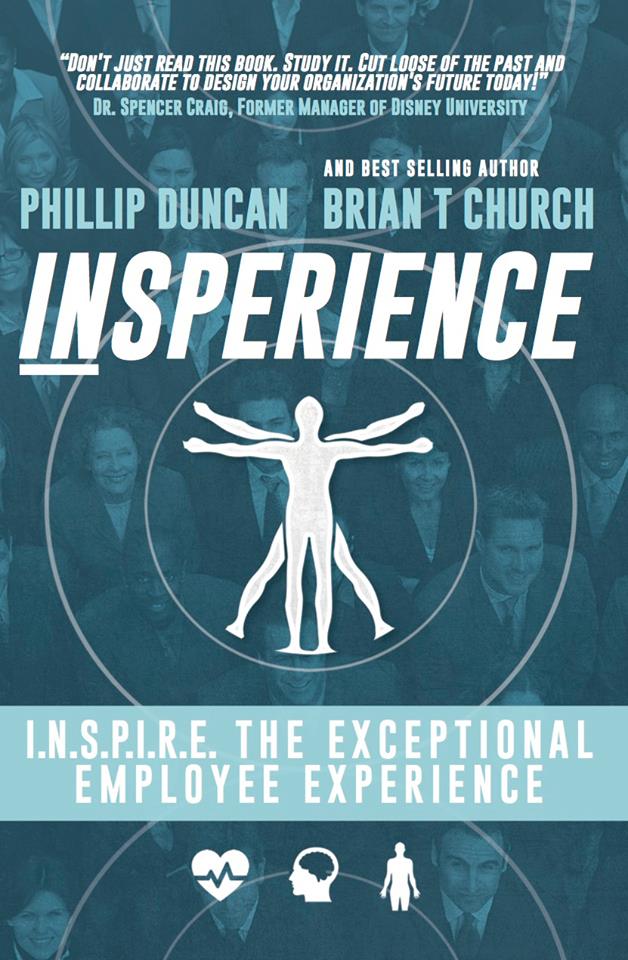 You have heard of customer EXperience, but what about INsperience? I want to introduce you to the latest book release by world-class trainers Phillip […] 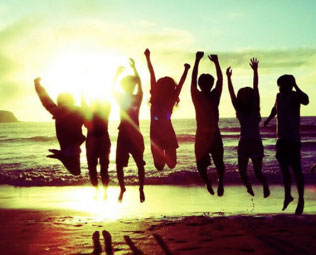 Did you know that there is a 6th sense that is critical to achieving customer satisfaction and excellent relational service? In last week’s blog […]

How can we help your organization drive cultural change?